How seriously should bullying be taken?

… ON THE TARGETED STUDENT


Young people who experience bullying may respond in a variety of ways, however the effects can often be severe. They are at significant risk for developing negative behaviours in youth that may continue into adulthood. 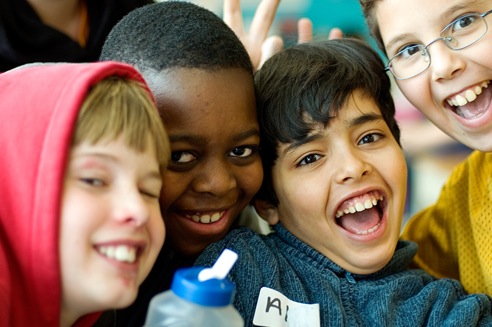 Sadly, bullying can interrupt a child’s or teen’s healthy development, undermining their self-confidence and their feelings of self-worth. Researchers have discovered a connection between being bullied and a number of physical and emotional problems, including: Students may utilize a variety of strategies in an attempt to cope with a bullying situation at school. They may skip school or alter their routes to or from school in an effort to avoid their tormentors. They may also lie and steal in order to comply with the demands of those bullying them.

In some cases, overlapping risk factors amplify the negative repercussions of bullying. Some studies have found a link between homophobic bullying and a wide range of long-term physical and psychological difficulties. It is important to note that those who both bully and are bullied appear to suffer the most serious consequences.

Unfortunately, those who are bullied often find it difficult to remove the label once targeted, further compounding the problem. They may be mocked and insulted by other students when working in groups, chosen last when teams are selected, or ignored in group projects and trips. They may be involved in and blamed for fights they did not initiate. And the more they are excluded, the more insecure and isolated they can become, thus increasing the chances that they will be bullied more often and by others. This may in fact dog them throughout their childhood and even later, in adulthood.

Young people are often afraid that the situation will get even worse if they try to get help. They often suffer from anxiety and a sense of hopelessness, believing that nothing can be done about it, even if they do tell someone about their problem. Their feelings of shame and guilt about being bullied and their inability to prevent it can make them even more secretive and withdrawn. As a result, those who are bullied can suffer even more, becoming increasingly isolated and left out as they try to hide their problem away, reinforcing the “code of silence” that allows the bullying to continue.

… ON STUDENTS WHO ARE WITNESSES


While we rarely discuss the issue, bullying also has damaging effects on witnesses. These students are often either upset or excited by what is happening. They may stand by passively watching the events, or even support or encourage the student who is bullying. Witnesses may identify with the child who bullies and “blame the victim”, thereby justifying their action, or their inaction. 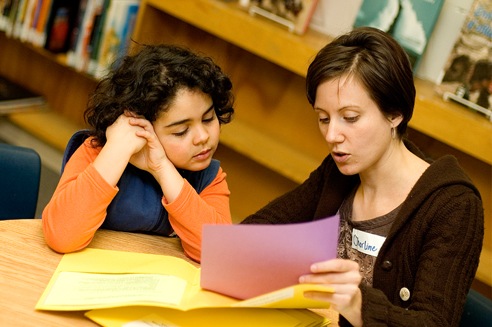 Others feel upset by the bullying, but powerless to make it stop. These witnesses may harbour feelings of failure, or they may come to the conclusion that due to their own inaction, they are implicitly guilty.

A perceived or real lack of adult support and positive role modelling can lead witnesses to conclude that those with power have the right to assault others and that by doing so they gain social status. Some witnesses may even begin to engage in the same antisocial behaviour.

For many young people who witness bullying, the experience generates feelings of sadness, anxiety and distress. These students may have the sense that the world is simply not a safe place for anyone. Such experiences can have a profound impact upon their ability to concentrate and learn. As adults, some of those who witnessed bullying in school may suffer from continued feelings of remorse and guilt as well as a sense of powerlessness.

… ON STUDENTS WHO BULLY OTHERS


Acts of bullying among young people have been associated with various types of antisocial behaviour, including: carrying firearms; a tendency to fight; vandalism; shoplifting; skipping school; dropping out of school; and drug and alcohol consumption. The roots of this problem appear to be deep and significant since young people who bully are also likely to experience a number of other difficulties throughout their lives. 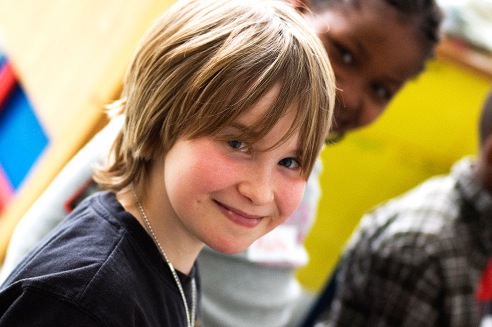 One study found that students who exhibit bullying behaviour at a young age tend to continue along this path well into high school, and have a greater likelihood of having a criminal record in adulthood. Furthermore, men who had bullied in their youth were more likely to engage in abusive behaviour in their intimate relationships, while women had a greater tendency to engage in abusive behaviour towards their children. Bullying has been correlated with a range of long term social problems, in particular difficulty maintaining employment, drug or alcohol dependency, and divorce. The desire to inflict suffering on another person is clearly an indicator of deeper social and emotional problems that damage a young person’s health, and their present and future wellbeing.

In reality, bullying has devastating consequences for the entire school community, including students who bully. Young people who bully have learned attitudes and behaviour that undermine their ability to collaborate, to integrate within their peer group and to respect the differences and rights of others. In the long term, this is likely to erode their ability to develop healthy, equal and respectful relationships in various contexts throughout their lives.

(Note: Sources for the information provided in this summary can be found in COPA’s bullying prevention guide entitled “Creating Safe Schools: A Bullying Prevention Guide for Teachers”.)