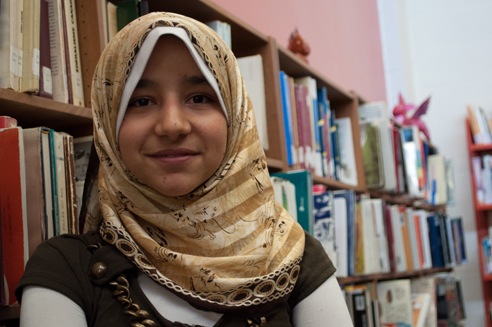 How can we recognize bullying?

There are many different forms of bullying, some obvious and some more subtle. Yet, as with any type of aggression, underlying all forms of bullying is an abuse of power. Acknowledging power imbalances is the key to identifying bullying in all its different manifestations.

They told me I had to apologize. I don’t get it. It’s not my fault.
-Student, 9th grade
Step 1: Set the Scene
Step 2: Increase Awareness
Step 3: Put it into Practice
Step 4: Evaluate your Learning

Site on Safe and Accepting Schools


A student approached his teacher, telling her he was being bullied. She explored the situation with him to see what he needed and also spoke to the student doing the bullying. Through her intervention with the student doing the bullying, the teacher learned that he was very ashamed of his behaviour. The student made immediate changes to stop the bullying behaviour and revealed that he was having a hard time in school because he was a newcomer and didn't speak English very well. In an attempt to hide this perceived vulnerability, he was picking on others.