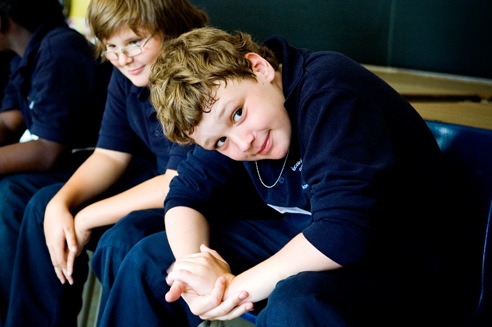 How can we recognize bullying?

Bullying is a relationship characterised by interpersonal dynamics based on a power imbalance. Those who bully are always more powerful or are perceived to be more powerful than those who are bullied. The person who is targeted usually learns to fear the power of those who bully them. Bullying is often planned and systematic. It may occur over a short period of time or go on indefinitely.

The following elements must be present for bullying to be part of the picture:


In order to understand bullying and to respond appropriately and effectively, it is crucial to recognize the power imbalance that is always present in bullying situations. The elements listed above can serve as a guide for identifying the dynamics inherent in a bullying situation.

OTHER CHARACTERISTICS OF BULLYING


HOW DO WE KNOW IF IT IS CONFLICT OR BULLYING?


Unfortunately, we tend to confuse daily conflict with bullying, even though they represent very different behaviours. Conflict is an inevitable part of life, while bullying never is and never should be viewed as such.


Conflict consists of a disagreement or a difference of opinion or interests between two or more people who share similar social status. In a conflict, there are two sides to the story. Those involved in a conflict may disagree vehemently and emotions may run high. When badly managed, it may result in some form of aggression. 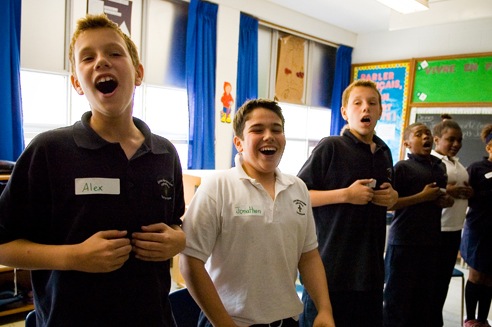 Though we may not like it, we accept that conflict is part of everyday life, and we all strive in some fashion to manage it… or avoid it. That is why we have developed constructive approaches and strategies such as “conflict resolution” training, for example. Learning how to resolve conflict constructively is a very important life skill for students and adults alike. Cultivating the capacity for healthy communication between students involved in a conflict is fundamental to fostering healthy relationships and a healthy school environment and society.

Bullying is an entirely different challenge. Distinguishing it from conflict is essential for effective bullying prevention. Unlike conflict, bullying should never be considered a natural part of daily life.

As a society, we will always strive to prevent bullying, where someone is being targeted, and the intention is to cause harm to the other. In the case of bullying, there are not two sides to the story.

Unfortunately, conflict resolution strategies are sometimes mistakenly implemented when bullying occurs, or inadvertently used as bullying prevention strategies. This confusion can lead to damaging and even dangerous situations for those who are targeted.

Imagine, as a young person who has been bullied, having to face the person(s) bullying you - your tormentor(s). Can we then expect that student to talk openly, to divulge the pain they are feeling, to share their fears? Would they feel « safe, strong and free » in this environment?

Indeed, we are confusing problems and identifying the wrong response. The student will most certainly feel unsafe, and unlikely to tell the truth or even part of it - fearing even greater repercussions should they break the “code of silence”. In forcing the student who is targeted to interact with the person who is hurting them, we are unfortunately taking the risk of increasing their trauma. Such an approach effectively minimizes the real impact of bullying as the implicit assumption is that there are two sides to the story that need to be discussed and resolved.

When the core elements of bullying are present, conflict resolution interventions are not recommended.

OTHER SITUATIONS THAT ARE DISTINCT FROM BULLYING 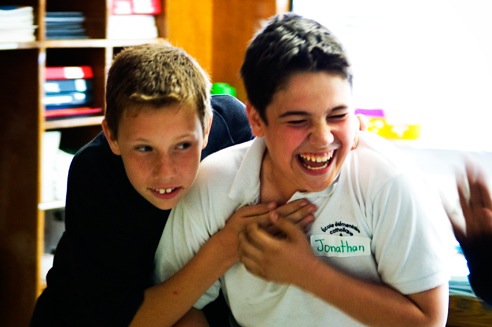 Using the elements of bullying as a guide helps clarify that the following situations do not constitute bullying:
It is important to administer consequences coherently in all cases of aggression, including bullying. That said, when adult intervention is tailored to the particular dynamic present in a specific interaction between students, its efficacy is increased and students are more likely to perceive the intervention as fair. The elements that characterize a bullying situation can provide a tool enabling us to achieve this goal.